Trends in the study of bacteria

Scientists are just now discovering the importance of bacteria in the world's ocean. Not long ago, scientists did not have the tools necessary to determine how many bacteria were in the ocean nor what role they played in the environment. Since marine microbial ecology is a new and emerging field, we do not have data and information to determine what trends these organisms may be experiencing. Clear trends do exist, however, in the development of technology used to study bacteria in the ocean.

How has our knowledge about bacteria changed over time?

How do we learn about some of the smallest living things on the planet? Our understanding of bacteria is limited by the technology that allows us to see them. Since much of this technology is relatively new, we are only beginning to understand how bacterial communities live. Trends in technological advances have led to trends in our growing knowledge of bacteria.

Microbes were discovered when a scientist in the 1600's improved a simple microscope and was able to see what he called “little animals” in a drop of water. Today, scientists have many tools to use, including molecular and growth-based techniques. 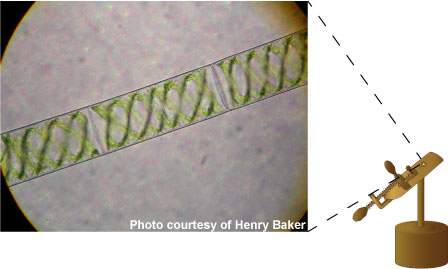 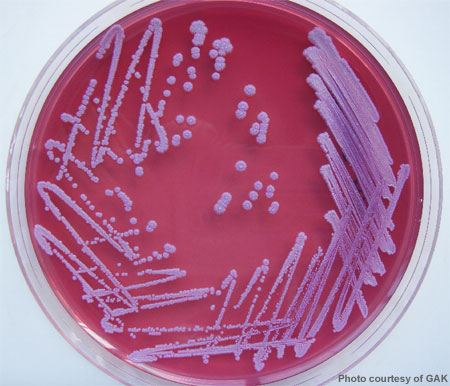 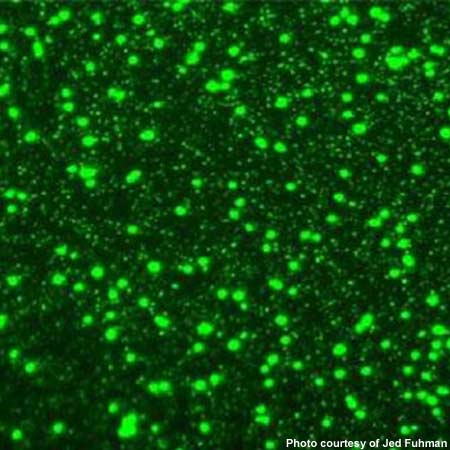 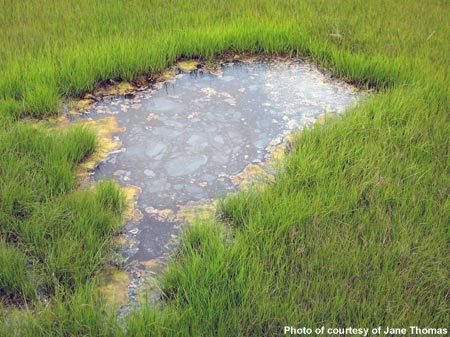 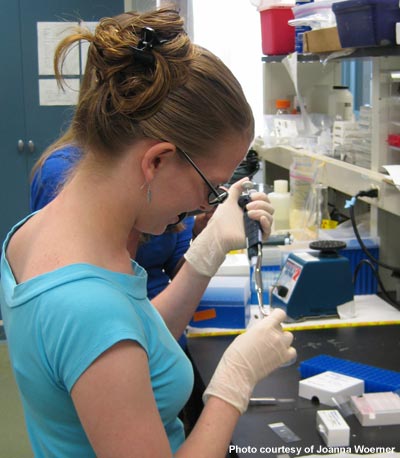 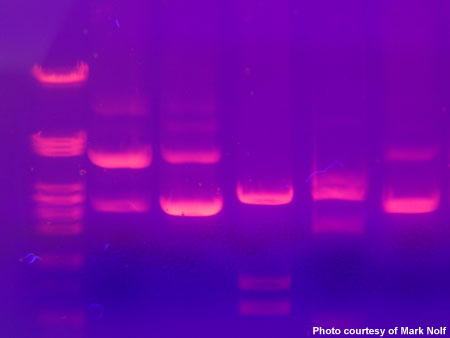 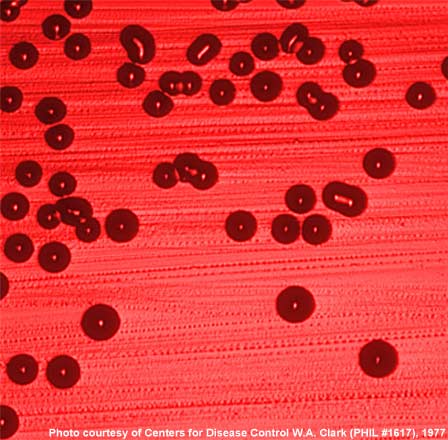 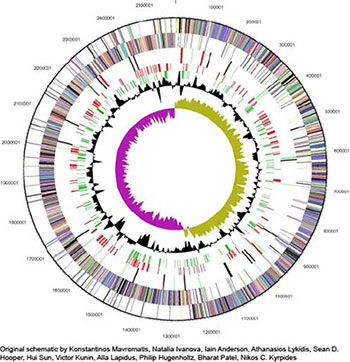 Recent technological developments in the study of bacteria

Early on in the study of bacteria, scientists typically created bacterial cultures, in which they spread samples  on a rich food source to allow visible colonies of bacteria to grow. However, culturing is not a good representation of natural conditions. Scientists found that some bacteria did not grow at all in the laboratory while others behaved differently than in their natural environment.

Therefore, growing bacteria in a laboratory cannot show us how many bacteria are out there or exactly how they live. Now, high-powered microscopes and molecular methods are used to study the DNA and other biomolecules of microbes without culturing them. These advances have given scientists a much more accurate picture of natural microbial communities.

How do the current tools work? 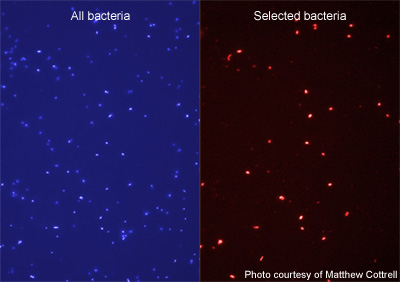 Molecular techniques for studying bacteria are powerful and allow scientists to understand them better than ever before.  Direct counts of cells can provide information on bacterial abundance or the presence of certain groups.

Without culturing cells, scientists can take a 'snapshot' of microbial communities. To do this, they collect bacteria by filtering water and observing them under the microscope. One of the most common methods used to examine the community is a direct count. Scientists stain the DNA of all bacteria with a compound that lights up, or fluoresces, under ultraviolet (UV) light. They then count all of the bacteria in a sample.

To see what specific kinds of bacteria make up that total community, scientists use Fluorescent In Situ Hybridization (FISH). Scientists first determine what type of bacteria in a sample they want to observe. They then prepare a "probe," or fragment of genetic material that matches the DNA of their target type of bacteria. They stain the probe with fluorescent dye. When researchers add the probe to a sample, the probe binds to any bacteria that have similar DNA. So when they observe the sample under a microscope and UV light, only the bacteria of interest show up. 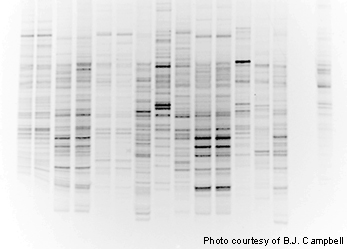 Scientists can read DNA codes to see what an organism can do, kind of like we can read a manual to find out what a gadget can do.  First, researchers must extract bacterial DNA from a sample. Then they Polymerase Chain Reaction (PCR) to make copies of a selected region of the DNA. Finally, they can analyze the DNA in various ways.

One widely-used method to identify bacteria is Denaturing Gel Gradient Electrophoresis (DGGE). This technique is a way of getting a “fingerprint” of the community, allowing scientists to see how many different types of bacteria are present. Scientists place ("load") the copied DNA into small holes in a type of gelatin (but you wouldn't want to eat it!). Then an electric current pulls the DNA through the gel. Chemicals in the gel cause the DNA to unzip, stopping its movement at a certain point. After staining, dark horizontal lines ("bands") become visible, representing DNA fragments of different lengths. The wide variety of band patterns that you see in this gel photograph indicates many different types of bacteria.Practice extracting DNA
Practice loading your own gel
Practice running PCR
The module pages include 'Learn About' and 'Explore the Trend' and are available from the Modules menu.
Notice that this page contains a popup window with more information. You can open multiple popups at once and also arrange them on-screen.
All photos, diagrams and animations can be enlarged by clicking on them and you can open multiple images at once and arrange them on-screen.
There are interactive activities available. Try this one now - change the river temperature and then explore from there.
There are lesson plans and resources available from the 'Access Classroom Resources' tab.